Among ways that pharmacists are paid for the work that they do, they are paid fees for the act of dispensing medications to patients. Currently, in states adhering to free-market principles, pharmacy dispensing fees are negotiated between pharmacies, or their PSAO, and PBMs on behalf of health plan sponsors. As any free market works, the fees vary by contract.

But today, as a result of special interest pressure, state legislatures have been looking at mandatory, fixed, pharmacy dispensing fees. Mandates are rarely good public policy, and they’re certainly not when it comes to reimbursing pharmacies for dispensing medications because these mandates inevitably lead to higher drug costs.

The impact of higher dispensing fees is most visible in state fee-for-service Medicaid programs, where fees are often set around $10.50. In contrast, the average dispensing fee in the commercial market is currently less than $2.

Despite causing drug costs to soar, some pharmacy lobbies want that level of dispensing fees in other sectors. What would that do to overall prescription drug spending? We estimated hypothetical costs and found that if all states adopted a $10.50 dispensing fee, five times the average amount, on every commercial prescription filled, drug spending across the country would increase by over $16 billion in the first year alone.

For example, Texas had over 178 million scripts filled in 2019, and mandating a $10.50 dispensing fee would cost patients and employers in the state over $1.5 billion in one year.

While the core mission of a PBM is to reduce prescription drug costs for patients and payers, PBMs are also focused and committed to achieving greater equity in health care. That means supporting policies that promote a patient-centered system, reducing disparities in clinical outcomes and improving the quality and affordability of prescription drug coverage for every patient. 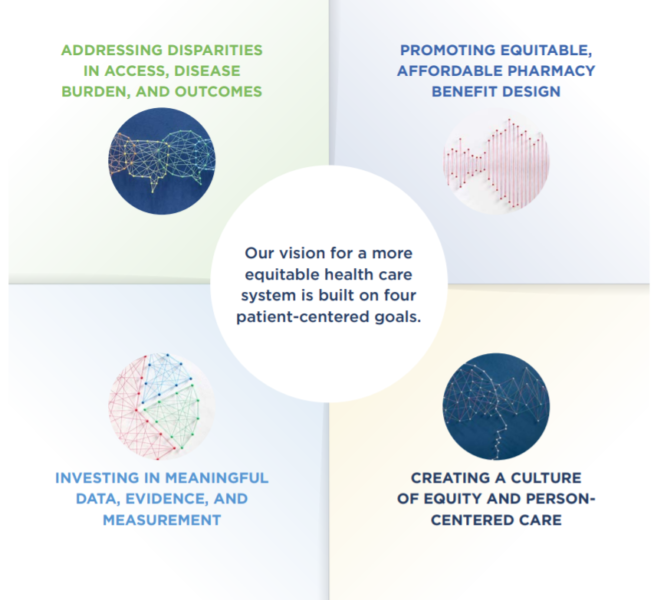 We outlined our vision for a more equitable system in a new paper:

“Working Together for a More Equitable Health Care System” is a new paper outlining the PBM industry’s vision and goals on this vitally important issue.

Pharmacy Service Administrative Organizations, the organizations that negotiate with PBMs on behalf of independent pharmacies, aren’t a well-known or understood part of the prescription drug supply and payment chain. Two states, Maryland and Louisiana, have taken legislative steps to increase oversight of PSAOs. The first-of-its-kind legislation in Maryland, HB 978/SB 915, will give Maryland policymakers and the Maryland Insurance Administration the ability to better examine the relationship between PSAOs and independent pharmacies and the impact PSAOs have on the prescription drug supply chain. 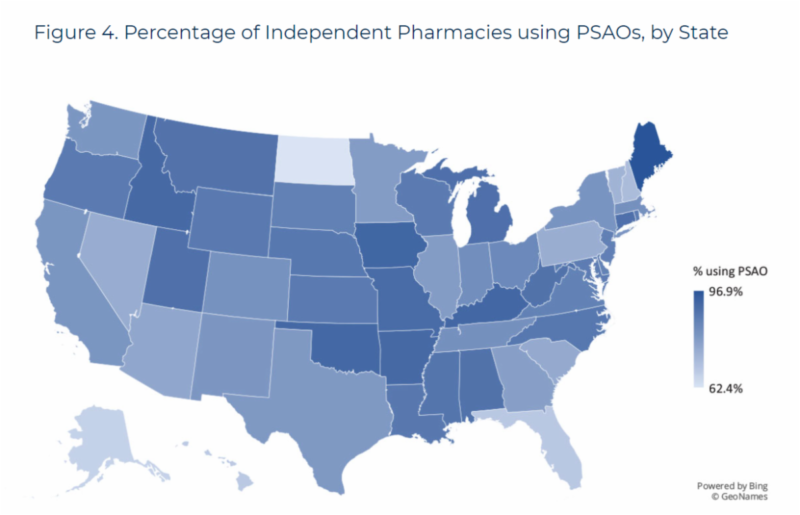 In Louisiana, the new law requires all PSAOs to be registered and licensed. It further requires increased contractual transparency with pharmacies, such as notification of any policy or practice conflict of interest. This law gives Louisiana more control over the unwatched practices of PSAOs and their influence over pharmacies in the state.

Perhaps other states should take notice…..

Elizabeth Wright, director of Health and Science Policy for Citizens Against Government Waste, wrote an interesting op-ed in The Columbus Dispatch.

“PBMs are utilized by insurers, self-insured employer health benefit plans, union health plans, Medicare Part D plans, state government plans, Medicaid managed care plans and other entities to manage pharmaceutical benefits for their employees or members. PBMs administer prescription drug plans for more than 266 million Americans. Attacking PBMs over high drug costs is unfounded when they have helped to save money and often must respond to government actions that have distorted the marketplace.”

Check it out: Consumers will feel pain if pharmacy benefit managers are over-regulated

What is a PBM?

What is a PBM? Watch the short video here.

Any cookies that may not be particularly necessary for the website to function and is used specifically to collect user personal data via analytics, ads, other embedded contents are termed as non-necessary cookies. It is mandatory to procure user consent prior to running these cookies on your website.